The inherent value of human life, dignity and equality is a basic tenet of the foundations of the United States. It is the basis that freed the slaves, gave women the right to vote, to own property and manage their own affairs. It is the foundation of human rights being valued and respected.

Our nation has supported this tenet in its many forms since its inception and over time, supported its ideals and premise to include all Americans more completely.

That is, until now. The current group of elected leaders in many states and in our national elected seats do not have any viable reason to support this tenet, so they don’t.

In a tiny percentage of all possible voters and citizens, that few have been allowed to take hold of positions of decision-making that affect us all, and those few don’t support the basic values of equality, human dignity, human rights and the inherent value of every human life, especially our own citizen’s lives and well-being.

That is where we are now, with the decision-making in this nation resting in the hands of a small group of people who hold the lives of Americans and their well-being in contempt and derision, rather than in esteem and honor. 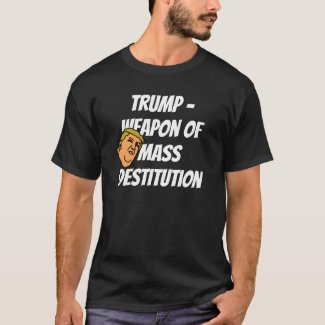