MOSCOW, March 7 (RIA Novosti) – Ukraine’s Crimean city of Sevastopol has voted to become part of Russia, mirroring an earlier vote by the region’s parliament and consolidating support for the majority ethnic Russian region to formally secede from Ukraine in an upcoming popular vote.

The Sevastopol city council voted “to join the Russian Federation as a subject,” the council said in a statement Thursday evening.

Hollande to continue cooperation with Russia, Mistral helicopter carriers to be supplied http://j.mp/1eaTAmc

Western Businesses in Russia Are Watchful and Wary http://nyti.ms/1gZcgr6

Photos of an abandoned bunker in Crimea which used to store nuclear weapons http://dailym.ai/1k0P7Hs  pic.twitter.com/w53dPAms4A 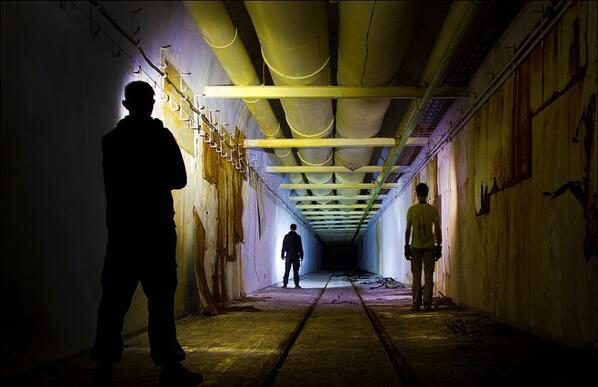 Why Obama’s sanctions against Russia are a mistake (and why all parties in the Ukraine crisis are handling it badly). http://slate.me/1cCoZ66

Ukraine’s new government may start repressions against their opponents http://j.mp/1g6RTKG